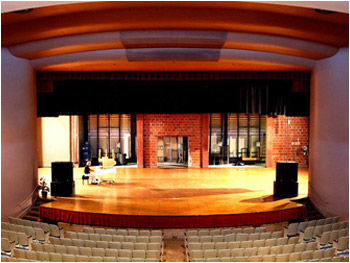 The Peabody has led the way as a venue where stars of the world of entertainment and the arts have attracted audiences numbered in the tens of thousands. Named in honor of benefactor Simon J. Peabody, who donated the land where the auditorium was built, the new Peabody was dedicated October 6, 1949 with a concert featuring the United States Navy Band. 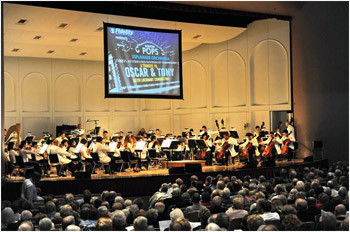 Today, the 2,521 seat auditorium attracts more than 100,000 residents and visitors annually, offers more than 200 performances of the finest professional theater, music, comedy, dance, children’s productions, opera and Broadway shows, provides educational and community programs, and remains a vital part of the areas cultural life. The Peabody is the crown jewel of Daytona’s Entertainment District and warrants your support.